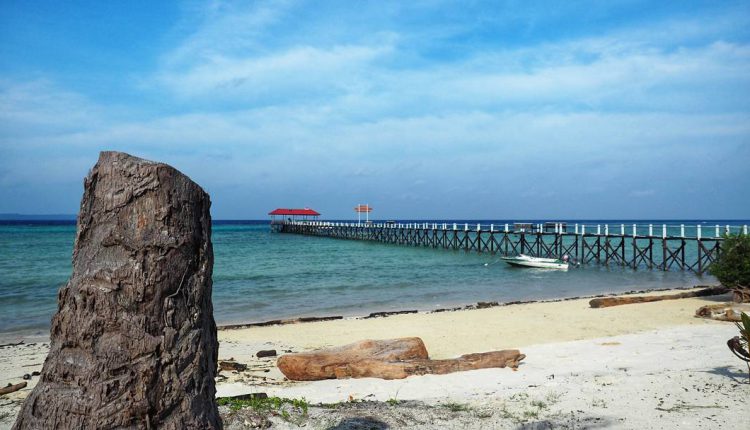 The Derawan Islands is an archipelago located in Berau District, East Kalimantan. In this archipelago there are lots of marine tourism objects, such as the Underwater Park which attracted foreign tourists, especially the world-class divers. Derawan Islands has three districts namely, Derawan Island, Maratua, and Big Dipper, Berau. There are four famous islands in the archipelago, namely Maratua Island, Derawan, Sangalaki, and Kakaban inhabited by endangered species of green turtles and hawksbill turtles.

Derawan islands are being promoted by Berau and East Kalimantan districts, as one of the main tourist destination. 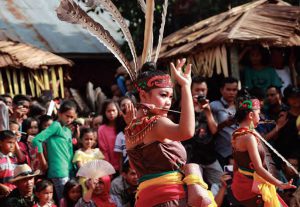 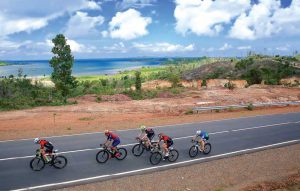 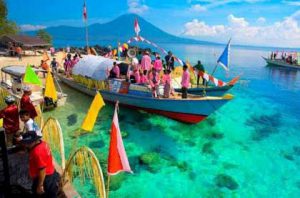 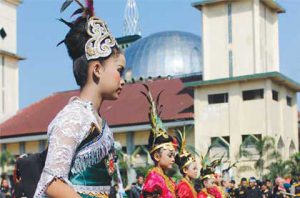